Nanotechnology defined as the science, engineering, and technology conducted at the nanoscale, which is about 1 to 100 nano meters has been around for something over 40 years now. Still when I talk about nanotechnology, general people perceive it as a technology of the future. At times I still get questions like “what is nanotechnology?” On this trying to explain on basis of the given definition mostly leaves a vague image of what nanotechnology really is. In my experience, I have always found it more effective to give examples of nanotechnology. This even more so when these are in their daily lives. That is where I would be dedicating this article towards. Here are the ten daily life products with nanotechnology. 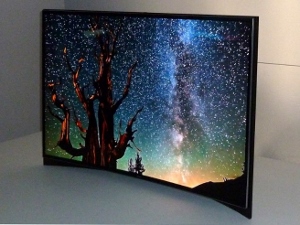 If you do not have one yet, you definitely have come across these sharp and vibrant eye catching display screen on your way to the local electronics warehouse. Every time I see them, I get amazed to how fast the television screens have shifted from the big old tube televisions that were ten times as thicker in total to what they are now. The screens I will discuss here are the Organic Light Emitting Diodes (OLED) screens and the Quantum dots televisions.
OLED technology is based on the phenomenon that certain organic materials emit light when fed by an electric current. With all the major television brands, having brought their own OLED televisions these are ultra-flat, very bright and power-saving. In this nanomaterials and nanofabrication techniques are used in transparent electrodes. Here carbon nanotubes are said to have a part to play.
Relatively new in the market Quantum dots televisions have also made their way to the market. One of the biggest market player Samsung has brought its quantum dots based television into the market under its SUHD flagship. Samsung interchangeably names this technology as nano crystals. 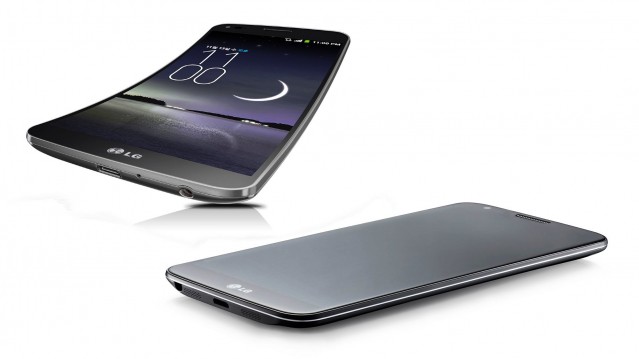 Till date numerous promises have been made regarding the application of nanotechnology in our daily drivers. Some of them are regarding the use of carbon nanotubes in flexible batteries for the anticipated flexible mobile devices.
However, some daily drivers in present day already has nanotechnology applied in it. These can be found in two aspects of the drivers. One is the bent displays found in popular phones like the Samsung galaxy s7 and the LG G flex. The display screens in these mobile phones have graphene, which is essentially a 2D layer of hexagonal formations of carbon atoms, to hold the entire screen’s structure together, and also provide the flexibility alongside with the strength.
The device LG G flex also has a self-healing back cover. Self-healing paints and coatings have long been a topic of discussion in the field of nanotechnology. So far it is not revealed to what precise technology is being used in this coating but all the made hypotheses point towards the application of nanotechnology.

for some years in laptops as well. Materials such as Graphene, Carbon nanotubes and nanowires are expected to play an important role in the future in this. It is however to be seen if these make it to the consumer market. Where we can already see the application of nanotechnology are the batteries of our laptops. Many battery manufactures for laptops use nanoparticle enhanced electrodes in their lithium ion batteries in order to improve battery performance and safety.

Also chips in our laptops like the CPU and the GPU are since years being fabricated on nanoscale. Nanotechnology has helped making them smaller allowing us to have smaller and thinner laptops.Our machines are made lighter without compensating its durability.

While we talk about nanotechnology being the technology of the future, it has succeeded to enter our kitchens. The new marketing term in the non-stick frying pan market is the ceramic coated pans. Some of us might have already bought one due to its more natural appeal compared to the Teflon. Many manufacturers can be found on the internet claiming nanotechnology of being an integral part of their manufacturing process. An example of this are the German manufacturers Nano Maxx with their frying griddle pan. 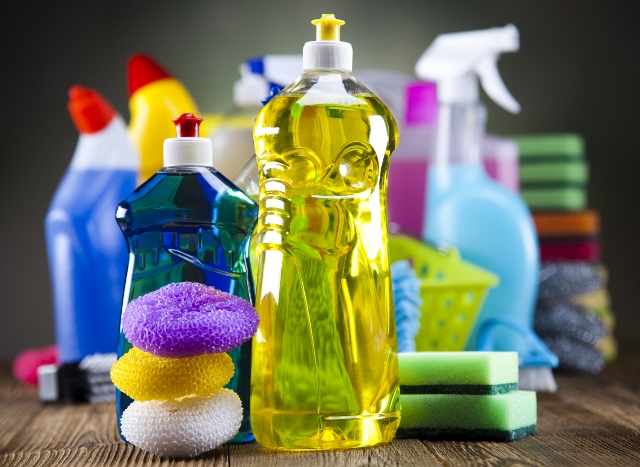 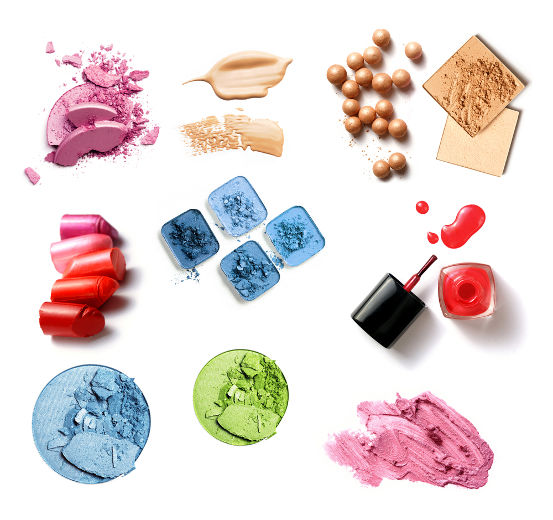 The industry of cosmetics is one where nanotechnology is very actively in use. From anti-aging products to skin therapies, nanotechnology has been able to make a place for itself. From makeup products of reputed company like Christian Dior, acne treatment creams to hair irons nanotechnology is widely applied in this industry. Liposomes and niosomes are used in the cosmetic industry as delivery vehicles. Newer structures such as solid lipid nanoparticles and nanostructured lipid carriers have been found to be better performers than liposomes.

The market of sunscreen lotions is one where nanotechnology has been very openly and widely applied. Even in sensitive category like Nivea sunscreen lotions for children that are directly applied on the skin of children nanoparticles such as Titanium dioxide and Zinc oxide are clearly mentioned. This gives a sign towards the acceptance of nanotechnology in today’s society. In this product nanoparticles help making the otherwise thick lotion easier to apply on the body creating a transparent layer of sun protection instead of a think white layer.

Also another company Wilkinson Sword have stated to have a carbon nano coating in their razors, the company claims that this coating keeps the blades sharper for a longer period of time.

Buying a protective spray for our leather or suede shoes is not a new practice. We

have been buying them along with a new shoe for some years now. These were basically to improve the durability of the shoe itself. But recently these shops are also selling spray coatings for the shoes that make them water repellent creating the “lotus effect” and to some extent providing protection against dirt.
Some of these sprays create a thin layer of SiO2upon application that adds this property to our shoes, whereas some use titanium dioxide for this purpose.

Sunglasses using protective and anti reflective ultra thin polymer coatings can be found on the market. In this segment nanotechnology offers scratch resistant coatings based on nano-composites and anti-fog coatings for enhanced visibility. These coatings are transparent and ultra-thin as a result the optical performance of the product itself is not effected. 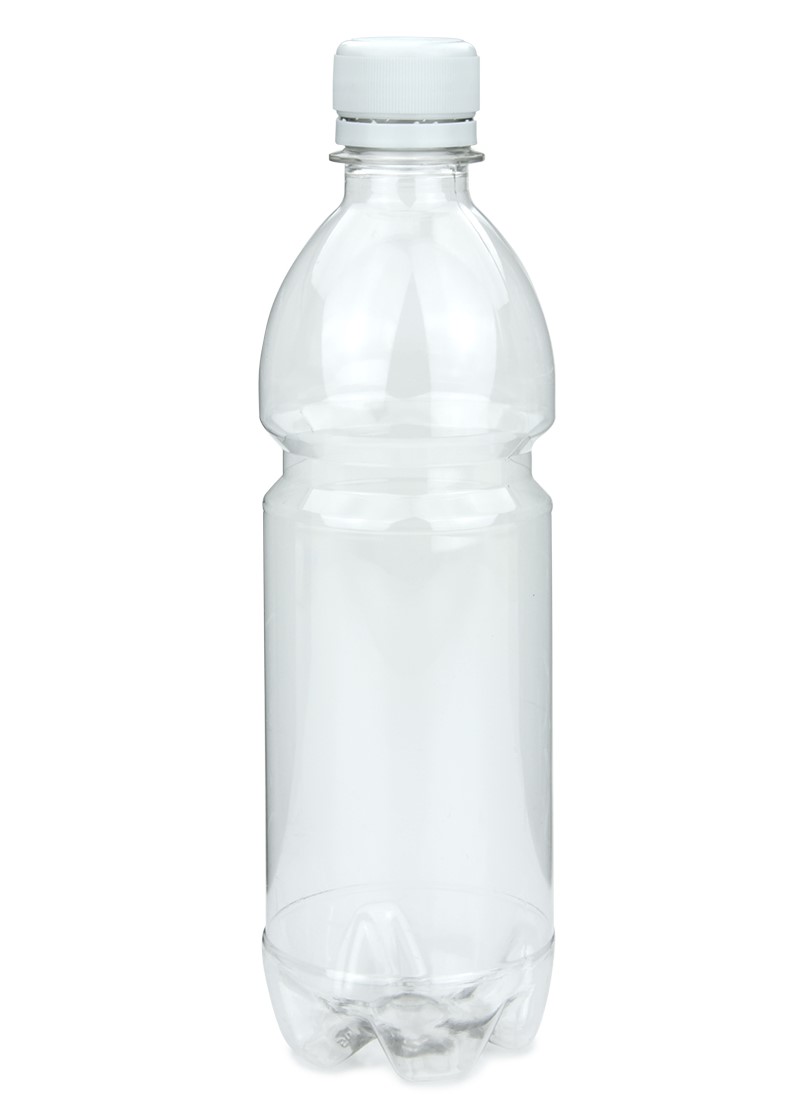 Soft-drinks are one of the daily household products in our society and so are the plastic bottles they are sold in. In these bottles nanomaterials, mainly made from nano-sized particles of clay are used as filler material. The use of clay by adding it during the processing method also helps reducing the amount of plastic used. When clay nanoparticles are put into plastics, the plastic forces the clay platelets apart and gives a much larger exposed surface area which enables the strength of the plastic to be retained when less of it is used. 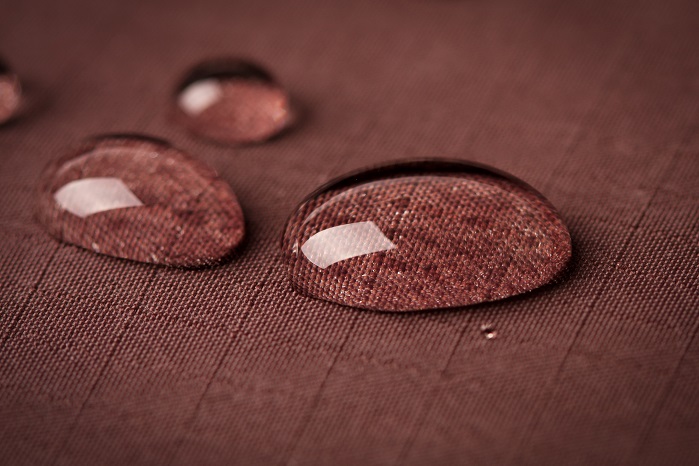 A major reason of using nanotechnology in clothing has been its ability to create dirt repellent fabrics. Big companies in the market of outdoor clothing have been stating the use of NANO-PEL finish in order to make the clothes water and dirt repellent and on the other hand improve the clothing’s durability. Some sportswear and undergarment products also claims to make use of nano silver due to its antibacterial properties that can decrease odour. Also wrinkle-resistant and stain-repellent fabrics are found in the market. This is made possible by attaching molecular structures to cotton fibres. Textiles with a nanotechnological finish can be washed less frequently and at lower temperatures.

Nanotechnology fibers are also allowing the creation of clothing that can measure the vital signals of a human body. Mainly atheletes are already making use of this technology.