The properties of many conventional materials change when formed from nanoparticles. This is typically because nanoparticles have a greater surface area per weight than larger particles which causes them to be more reactive to some other molecules. Nanoparticles are used, or being evaluated for use, in many fields. Below we discuss some of the most interesting areas of application for nanoparticles. 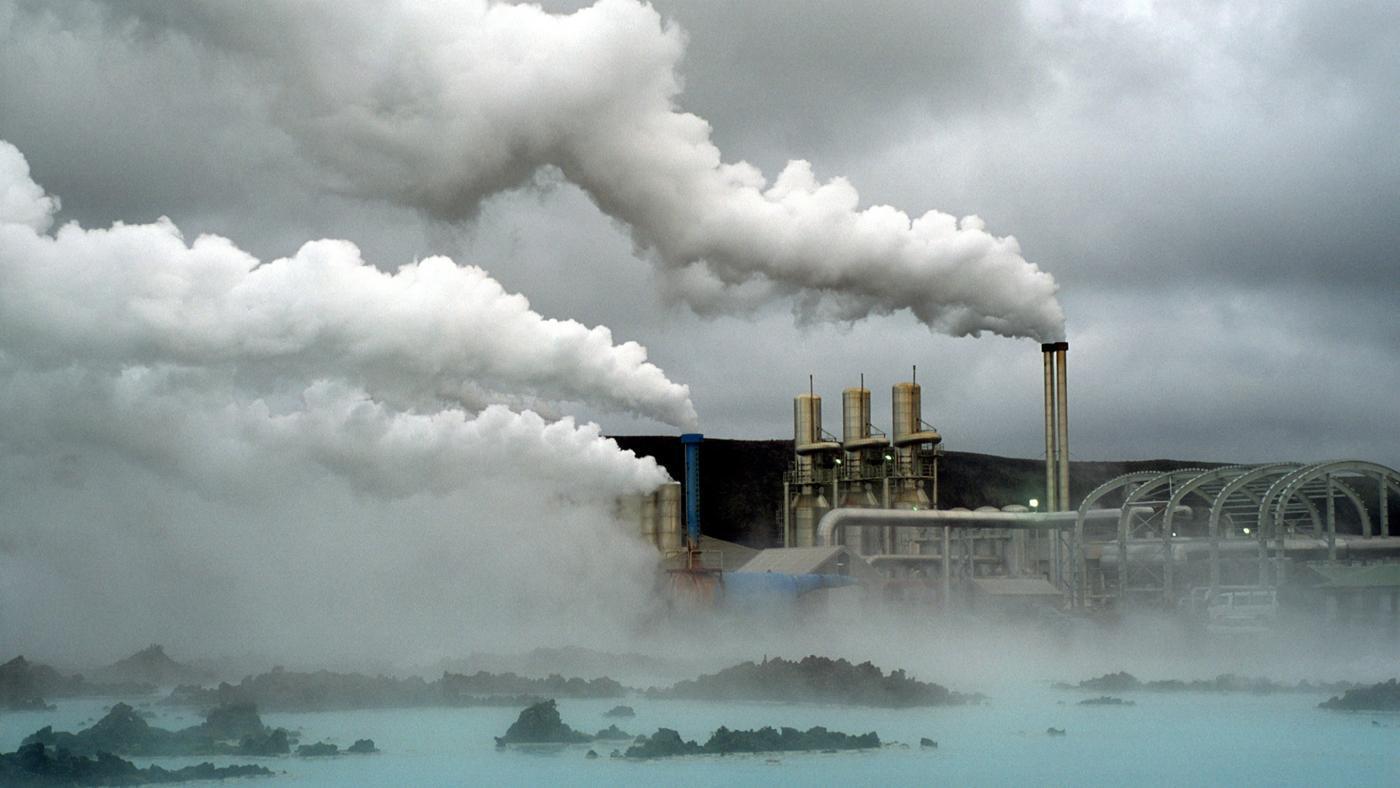 Every continent on our planet is effected by the scarcity of water. To name a number 1.2 billion people in the world lack access to clean drinking water. By using nanoparticles, Danish scientists have found a new way to counter the problem of polluted drinking water. They are doing this by removing traces of pesticides and industrial chemicals in drinking water. Iron already plays an important part in water purification. Among other things, waterworks use scrap iron to remove pesticides and other unwanted chemicals from the drinking water. 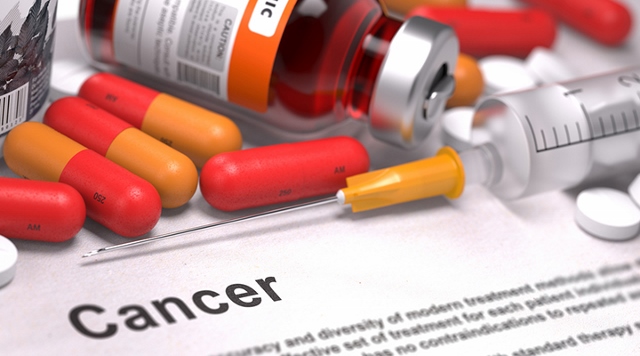 Researchers at UCLA's Jonsson Comprehensive Cancer Center have developed an innovative drug-delivery system in which tiny particles called nanodiamonds are used to carry chemotherapy drugs directly into brain tumors. The new method was found to result in greater cancer-killing efficiency and fewer harmful side effects than existing treatments. Nanodiamonds are carbon-based particles roughly 4 to 5 nanometers in diamter that can carry a broad range of drug compounds. While tumor-cell proteins are able to eject most anticancer drugs that are injected into the cell before those drugs have time to work, they can't get rid of the nanodiamonds. Thus, drug–nanodiamond combinations remain in the cells much longer without affecting the tissue surrounding the tumor. 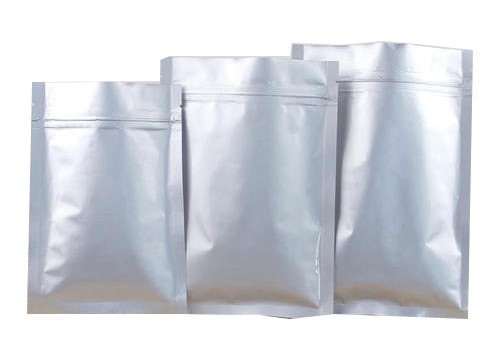 Nanomaterials are increasingly being used in the food packaging industry due to the range of advanced functional properties they can bring to packaging materials. Nanoparticles can be used in the packaging industry to improve the gas barrier properties, as well as temperature and humidity resistance of the packaging. Silver in microscopic particle form is a safe, medically proven antibacterial agent that fights the growth of mold and fungus. Containers infused with silver nanoparticles are available in the market. Tests have shown that within 24 hours growth of bacteria inside a package with silver nanoparticles was reduced by 98%. 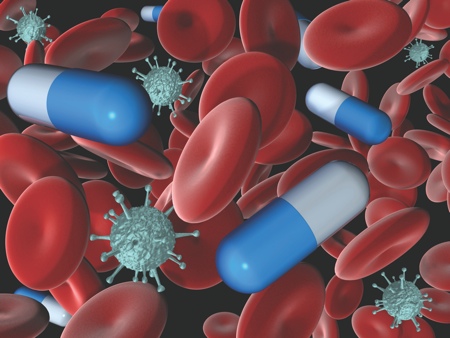 A private Dutch company Cristal Therapeutics has developed a pioneering approach to transform existing drugs against cancer, like docetaxel, and other diseases, into tailor-made nanoparticles via its proprietary polymeric technology, registered as CriPec®. The CriPec® platform allows for the rational design of custom-made nanomedicines for controlled release of the drug at the desired site of action resulting in an improved efficacy and tolerability. The CriPec platform consists of tuneable polymers and biodegradable drug linkers that allows for the rational design and straightforward manufacturing of custom-made nanomedicines. 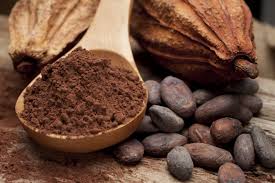 The natural health benefits of cocoa have been combined with RBC’s NanoCluster delivery system to give you Cocoa Clusters a technologically advanced form of cocoa that offers enhanced flavour without the need for excess sugar.” “The natural benefits of cocoa have now been combined with modern technology to create CocoaClusters. RBC’s NanoClusters are tiny particles, 100,000th the size of a single grain of sand, and they are designed to carry nutrition into your cells. During the process of creating NanoClusters, pure Cocoa is added to the “Cluster” formation to enhance the taste and the benefits of this treasured food.”

Already mentioned in one of our previous articles “Ten daily products with nanotechnology” the market of sunscreen lotions is one where nanotechnology has been applied and arguably accepted. Even in sensitive category like sunscreen lotions for children that are directly applied on the skin of children nanoparticles such as Titanium dioxide and Zinc oxide are clearly mentioned in the list of ingredients. This gives a positive sign towards the acceptance of nanotechnology in today’s society. In this product nanoparticles help making, the otherwise thick lotion easier to apply on the body creating a transparent layer of sun protection instead of a think white layer. In the present days concern of skin cancer due to exposure to sun, nanotechnology has arrived to deliver the answer. 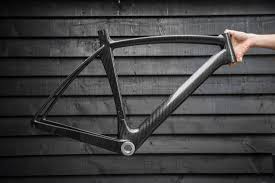 Innovation is and has always been an area of big interest in the competitive sports industry, as this for the top sporters could be a matter of winning or losing. In recent times, the sports equipment industry has emerged as a sophisticated yet commercially viable hi-tech industry where advances have revolutionized sports. Within the niche of sport equipment, nanotechnology offers a number of advantages and immense potential to improve sporting equipments making athletes safer, comfortable and more agile than ever. Baseball bats, tennis and badminton racquets, hockey sticks, racing bicycles, golf balls/clubs, skis, fly-fishing rods, archery arrows, etc. are some of the sporting equipment, whose performance and durability are being improved with the help of silica nanoparticles (SNPs).

Anti-odour clothes with silver nanoparticles have been a great tool against the foul smell from the microbes coming from sweat, but many remain sceptic about their effectiveness and safety. A new study, published in the ACS's journal Environmental Science and Technology, was conducted in hopes to test out the effectiveness of the silver nanoparticles in the anti-odour clothes and also study their potential environmental impact. Silver compounds are known to be very effective antibacterial agents against both aerobic and anaerobic bacteria.

8. Removal of Arsenic from Water 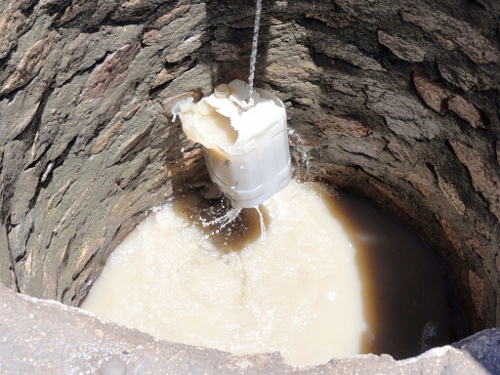 Arsenic is a naturally occurring substance which can easily dissolve in water. The presence of Arsenic in well water is a problem of today’s world. The use of iron oxide to filter water is not a noble invention, however the costs of doing this always been high. Researchers now are working on using iron oxide nanoparticles to treat arsenic contaminated waters. This helps making the filtration process more feasible as it increases the surface area of iron oxide, thereby reducing the cost of required material. This would make a substantial influence for the less developed countries where the source of drinking, till date remains to be well water.