How nanotechnology is going to shape the electronics industry

Electronics industry is one of the most interesting industry sector - if not the most interesting - for the application of nanotechnology. Already in present time, nanotechnology has already been introduced to the electronic industry. The critical length scale of the integrated circuits are already in nano scale. In this particular article few of the most popular product segments will be discussed. 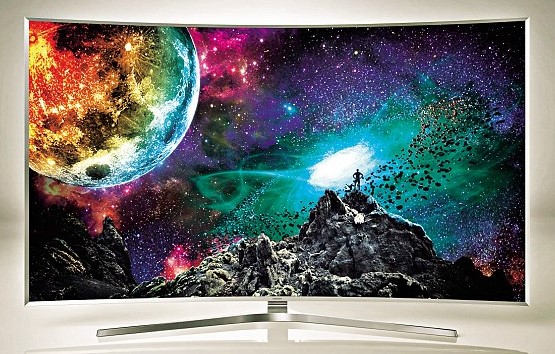 This segment was also briefly covered in our previous blog article “Ten daily products with nanotechnology”. There we talked about the sharp and vibrant OLED and Quantum dots display screens that can already be bought at the consumer electronics warehouses. Adding to that, in future it is expected that display screens integrating carbon nanotubes are going to reduce the energy consumption of these popular electronic devices. Carbon nanotubes, due to their nano scale diameter can be used as field emitters with extremely high efficiency for field emission displays (FED) as they are electrically conductive. 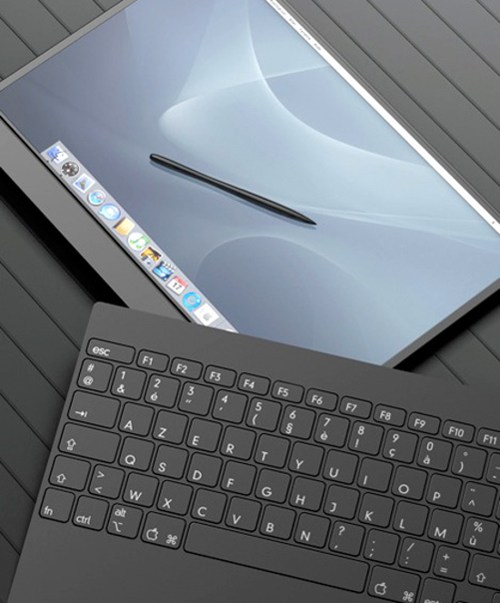 We can now already see the application of nanotechnology in this industry, this in our laptop batteries. Many battery manufactures for laptops use nanoparticle enhanced electrodes in their lithium ion batteries in order to improve battery performance and safety. Materials such as Graphene, Carbon nanotubes and nanowires are expected to play an important role in the future for the computer industry.
Research is being carried out on nano scaled ferroelectric crystals that could be used in the computer RAM (Random Access Memory). These RAM would not be erased should there be a power failure. Because of this, laptops and computers would no longer need back-up batteries. This would immensely help in making them smaller and lighter.
Also silicon transistors in our computers are within a decade expected to be replaced by ones made out of carbon nanotubes. This could help making our computers faster and smaller. In this way our machines are made lighter and faster without compensating its durability. 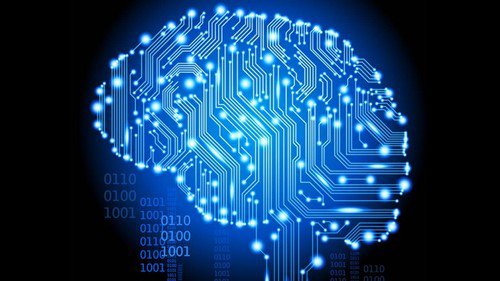 Nanotechnology is being used by researchers in creating alternatives to flash memory that is dominant in today’s marketplace. Various companies and universities are developing four methods of using nanowires or nanoparticles to increase the amount of memory stored on solid-state drives. The company Hewett Packard is developing a memory device that uses nanowires coated with titanium dioxide. This device is named as Memristors. By reducing the diameter of the nanowires, researchers believe Memristor memory chips can achieve higher memory density than flash memory chips.
Researchers at IBM are working a method named Nanowire race tracks. In this approach magnetic nanowires made of an alloy of iron and nickel are being used to create dense memory devices. This method is called race track memory because the data races by the stationary sensor. The intention behind this is to create low-cost, high-density, and highly reliable memory chips.
Researchers at the Rice University have found that they can use silicon dioxide nanowires to create memory devices. The nanowire is sandwiched between two electrodes. These researchers similar to the ones at HP intend to create higher Memory density for their memory device.
Researchers at North Carolina State University are developing an alternative method by growing arrays of magnetic nanoparticles, called nanodots, which are about 6 nm in diameter. This method is also focused towards improving the memory density in memory devices. 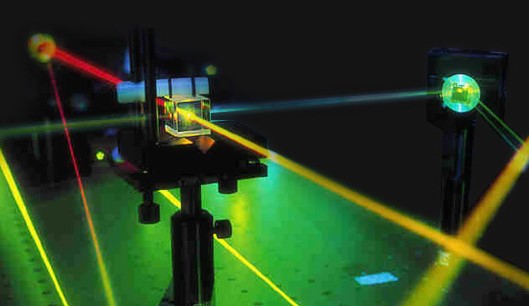 New optoelectronic devices, due to their enormous bandwidth and capacity are increasingly being used as the alternatives for traditional analogue devices. Quantum dot is a good example for this. Quantum dots are nano-scaled objects with more than one application. As already once mentioned in this article they are being used to create vibrant displays, these can also be used in construction of lasers. The advantage of a quantum dot laser over the traditional semiconductor laser is that their emitted wavelength depends on the diameter of the dot. Quantum dot lasers are cheaper and offer a higher beam quality than conventional laser diodes. 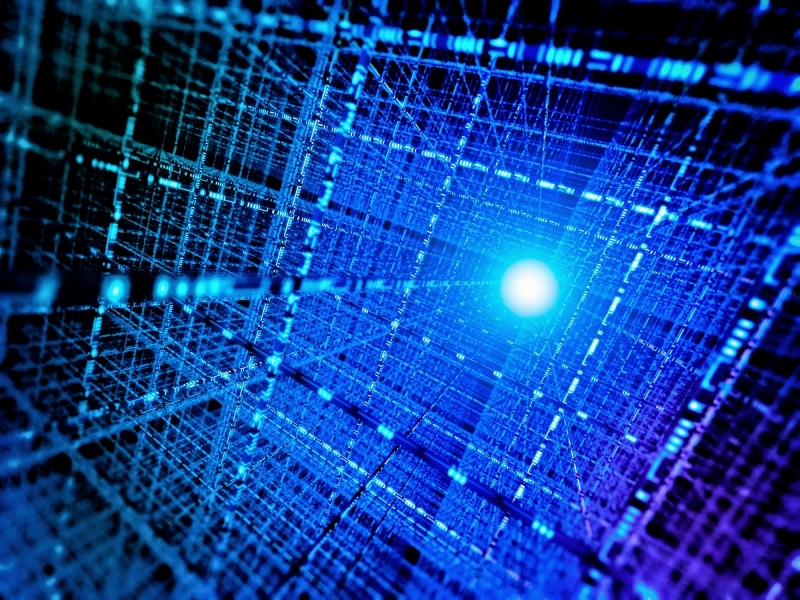 Quantum mechanics, Carl Sagan once observed, is so strange that "common sense is almost useless in approaching it." One of the most interesting applications of quantum mechanics is in computing. In theory, quantum computers could take advantage of odd subatomic interactions to solve certain problems far faster than a conventional machine could. Although a full-scale quantum computer is still years off, scientists have lately made a lot of progress on the materials, designs and methods needed to make one. Novel approaches for computing exploit the laws of quantum mechanics for quantum computers, which would enable the use of fast quantum algorithms.

Energy and nanotechnology are two areas that seem to be paired time and again. In our previous article “Applications of Graphene”, we briefly covered how Graphene, due to its high transparency can be used as the alternative to Silicon for manufacturing photovoltaic cells. We also discussed how it would be more effective and efficient to replace Silicon with Graphene for this application.
Research is being done on a bio-nano generator which is a nanoscale electrochemical device, like a fuel cell or galvanic cell, but drawing power from blood glucose in a living body, much the same as how the body generates energy from food. The average person's body could, theoretically, generate 100 watts of electricity (about 2000 food calories per day) using a bio-nano generator. However, this estimate is only true if all food was converted to electricity, and the human body needs some energy consistently, so possible power generated is likely much lower. The electricity generated by such a device could power devices embedded in the body. Much of the research done on bio-nano generators is still experimental, with Panasonic's Nanotechnology Research Laboratory among those at the forefront. 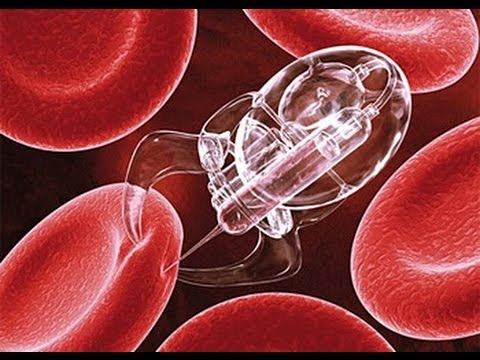 Nanotechnology also with the medium of electronic devices is expected to play a big role in the future medical industry. Already now some of the first applications can be seen in rapid testing and early diagnostics. Popular by the name of bio-markers these devices (depending upon ones location) can already be bought. There is big interest in nano-electronic devices that could detect the concentrations of biomolecules in real time for use as medical diagnostics.
Another line of research in the area of medical diagnostics are the nanosensors. These are nano-electronic devices which could interact with single cells for use in basic biological research.