The transcription factor Nanog plays a crucial role in the self-renewal of embryonic stem cells. Previously unclear was how its protein abundance is regulated in the cells. Researchers at the Helmholtz Zentrum München and the Technical University of Munich, working in collaboration with colleagues from ETH Zürich, now report in ‘Cell Systems’ that the more Nanog there is on hand, the less reproduction there is. Every stem cell researcher knows the protein Nanog* because it ensures that these all-rounders continue to renew. A controversial debate revolved around how the quantity of Nanog protein in the cell is regulated.

"So far it was often assumed that Nanog activates itself in order to preserve the pluripotency in embryonic stem cells," explains Dr. Carsten Marr. He heads the Quantitative Single Cell Dynamics research group at the Institute of Computational Biology (ICB) of the Helmholtz Zentrum München. Together with colleagues from ETH Zürich, he and his team have developed an algorithm called STILT (Stochastic Inference on Lineage Trees) that now rebuts this assumption. 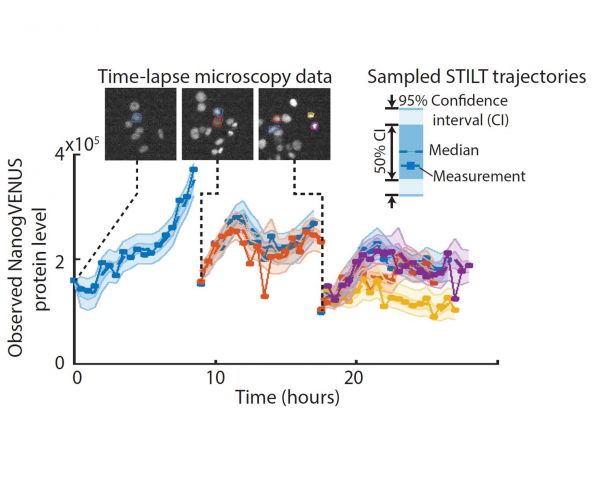 Using STILT, the scientists evaluated time-resolved protein expression data (already collected in 2015) from individual cells in which Nanog could be detected through fusion with a fluorescence protein. "We compared the Nanog dynamics that were measured in this way with three different models. One of the challenges here was the quantitative comparison of the models, and another was taking stem cell divisions into account in the algorithm," reports first author Dr. Justin Feigelman, who had moved from the Helmholtz Zentrum München to ETH Zürich as a postdoc. "The results show that Nanog is regulated by a so-called negative feedback loop, which means that the more Nanog there is in the cells, the less reproduction there will be."

Carried over from the computer to the petri dish

In order to check these results, the scientists calculated what would happen if there were an artificial increase in Nanog protein levels. "We then actually succeeded in confirming the hypothesis put forward by STILT in an additional single-cell experiment with increased Nanog," explains study leader Marr. 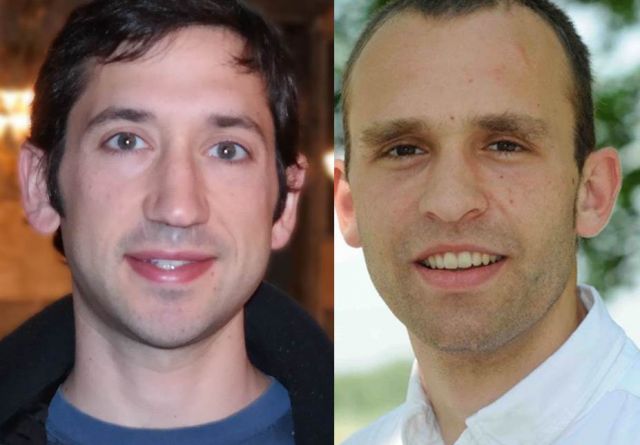 Thanks to their research, the scientists promise a better understanding for stem cell renewal and hope that this knowledge might be useful for medical applications in the future. "We will also be applying STILT to other time-resolved single cell data in the future, which will give us insight into the underlying molecular gene regulation mechanisms," Marr explains.

The STILT software is freely available to other scientists on the Internet: http://www.imsb.ethz.ch/research/claassen/Software/stilt---stochastic-inference-on-lineage-trees.html

* The name is derived from Tír na nÓg, which is the "Land of Eternal Youth" according to an Irish legend. Among other jobs, Nanog is responsible for pluripotency, which is the ability that stem cells have to develop into almost any other cell type.

Background:
The data were collected in the framework of an already published study from 2015 that used thousands of individual cells (Filipczyk et al., 2015, Nature Cell Biology). At that time, the ICB scientists were already able to draw unexpected conclusions regarding the regulatory network involving Nanog. http://www.helmholtz-muenchen.de/en/press-media/press-releases/2015/press-release/article/27689/index.html