Additive Ideas in Demand: The AMable Project Promotes Flexible AM Solutions to Fight the Coronavirus 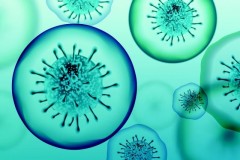 The coronavirus is currently paralyzing public and private life and in many places there is a lack of medical equipment and viable solutions to protect society against the spread of the virus. Together with institutions from all over Europe, the Fraunhofer Institute for Laser Technology ILT is supporting companies in the EU project AMable in implementing Additive Manufacturing ideas that will help overcome bottlenecks in this fight. Now that AMable has already successfully paved the way for SMEs to industrial 3D printing with metal and plastic, the partners are offering aid and public funding for COVID-19 projects. 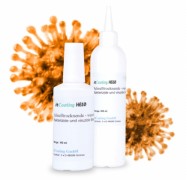 The company itCoating has developed a new wipe-varnish coating, which is virus-proof, virus-repellent and virus-killing. 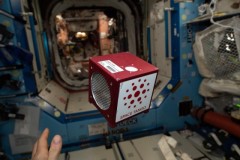 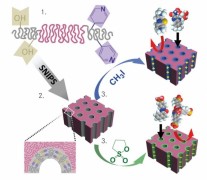 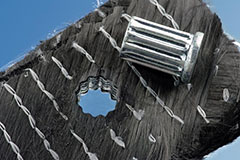