Economical Energy Storage for the Electric Car of Tomorrow 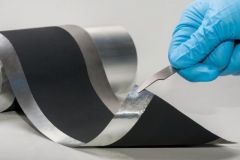 Researchers at the Fraunhofer Institute for Material and Beam Technology IWS in Dresden have developed a new production process with the aim of efficient and environmentally friendly future battery production. They coat the electrodes of the energy storage cells with a dry film instead of liquid chemicals. This simplified process saves energy and eliminates toxic solvents. A Finnish company is currently successfully testing the new IWS technology in practice. 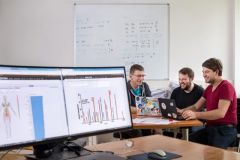 Using artificial intelligence, researchers at the Technical University of Munich (TUM) have succeeded in making the mass analysis of proteins from any organism significantly faster than before and almost error-free. This new approach is set to provoke a considerable change in the field of proteomics, as it can be applied in both basic and clinical research.

MOONRISE: Bringing 3D-printing to the Moon - Melting Moon Dust with the Laser

The moon – Earth satellite, first waypost on the way to other planets, enormously important for space research: With the ambitious MOONRISE project, the Laser Zentrum Hannover e.V. (LZH) and the Institute of Space Systems (IRAS) of the Technical University of Braunschweig are aiming at melting moon dust with a laser in order to make it usable as building material.

Waterproof Thanks to Rapid Lasers 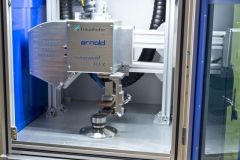 Fraunhofer engineers from Dresden have developed a new laser welding process employing a fast oscillating laser beam. This technology, known as "remoweld®FLEX", is suitable for particularly demanding processes – especially for components to be sealed media-tight against water and other undesirable environmental influences. These include housings for electrical and electronic components, heat exchangers and coolings, which have previously been regarded as hardly weldable and often consist of die-cast aluminum. The Fraunhofer Institute for Material and Beam Technology IWS and Maschinenfabrik Arnold from Ravensburg were both involved in the research development.

How to Program Materials 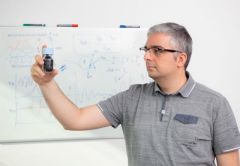 Can the properties of composite materials be predicted? Empa scientists have mastered this feat and thus can help achieve research objectives faster. This leads, for instance, to better recycling techniques and electrically conductive synthetic materials for the solar industry. Ali Gooneie simulates on his computer what holds the world together right at its very core: atoms, molecules, molecular chains and bundles – then lumps and fibers, which emerge thereof. With his calculations, the Empa researcher can also explain properties we can feel with our fingertips: smooth and rough surfaces, flexible and rigid materials, heat-conductive substances and insulators.

They look like interlocking egg cups, but a hen's egg is 100,000 times as thick as one of the miniature cups: Scientists at the Center for Nanointegration (CENIDE) at the University of Duisburg-Essen (UDE) have made polymers to form themselves into tiny cups on their own. They could, for example, be used to remove oil residues from water. The scientists have published their results in the journal "Angewandte Chemie". 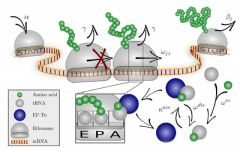 In a research co-operation, researchers of the Paul-Ehrlich-Institut (PEI) have developed a mathematical model which allows more accurate forecasts and improved output in the biotechnology-based protein synthesis in host organism. The new method offers many and varied applications in biotechnology including the development of vaccines. Scientific Reports has published an article on the results in its online version of 17 May 2019. 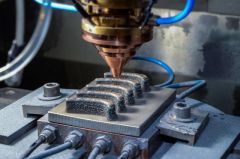 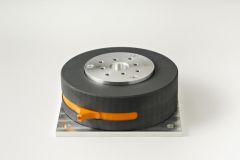 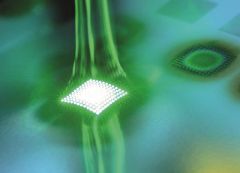 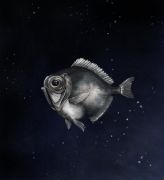 Details
Written by Institute of Science and Technology Austria
Category
Published: 10 May 2019 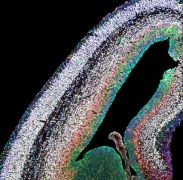